PCB Auto Transport is an auto transport company in Panama City Beach, Florida. Auto transport companies are part of the greater cargo industry. They are who you call to move motorcycles, RVs, boats, cars, trucks, and other vehicles. The most common vehicle to move in the United States are cars and trucks.

PBC Auto Transport mainly handles moving your cars. It is always stressful to move, and you can count on this auto transport company to help you transport your cars and trucks. If you are moving across the country, you can rely on this auto transport company to get your vehicle there. They can help when you buy a new car and need it shipped to your home. This is a service you don’t know you need until you need it.

The first season starts the day after Thanksgiving and ends the third week in January. Motorists who escape the cold months head for Texas, California, Arizona, and Florida. Florida has the largest snowbird seasons by far. The second snowbird season happens when those same motorists head back to the colder states after the winter months. The second season starts in the first week of April and ends at the end of May.

PBC Auto Transport will focus on the snowbird seasons to help you during your move. The Florida Panhandle is not as popular with all snowbirds. It contains Pensacola, Destin, Callaway, Port St. Joe, Fort Walton Beach, Miramar Beach, and Panama City Beach. It’s very accessible to Mid-Westerners and Southerners. During the snowbird seasons, it can get stressful if you are not adequately prepared.

When you join the snowbird season, remember that there are tens of thousands of other people traveling. The best advice is to give yourself more time and look into expediting deals when moving your car. You can ask questions about vehicle transportation and the snowbird season of the Panama City Beach area. 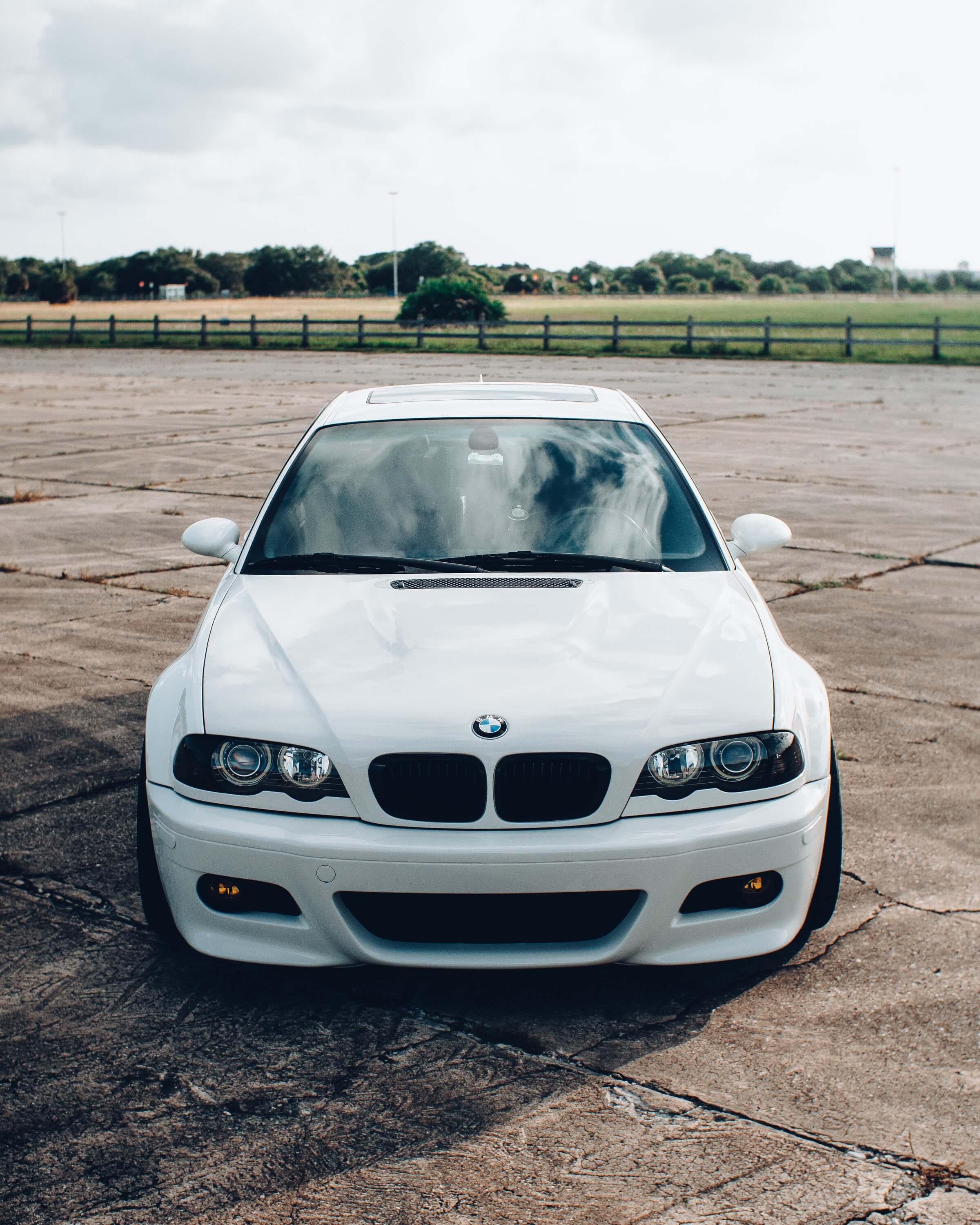 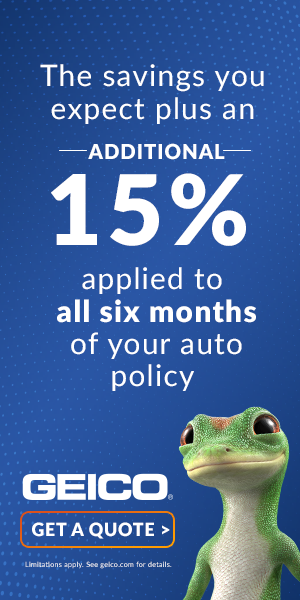